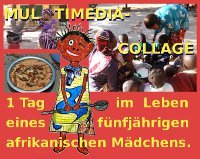 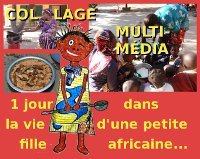 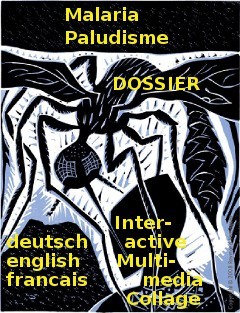 captured for a moment

Under the Mango Tree

Volunteering, Travelling and Living in Ghana